Order turnkey creation and development of a site on the Vue.js Framework

2016 rocі introduced the vue.js 2.0 framework, but a little bit fakhivtsіv virіshuyutsya pratsyuvatі with him. It’s easier to get involved with the main step of integration: integration with backend, productivity. Before that, you should learn how to work with vue.js simpler, less with the most popular frameworks. 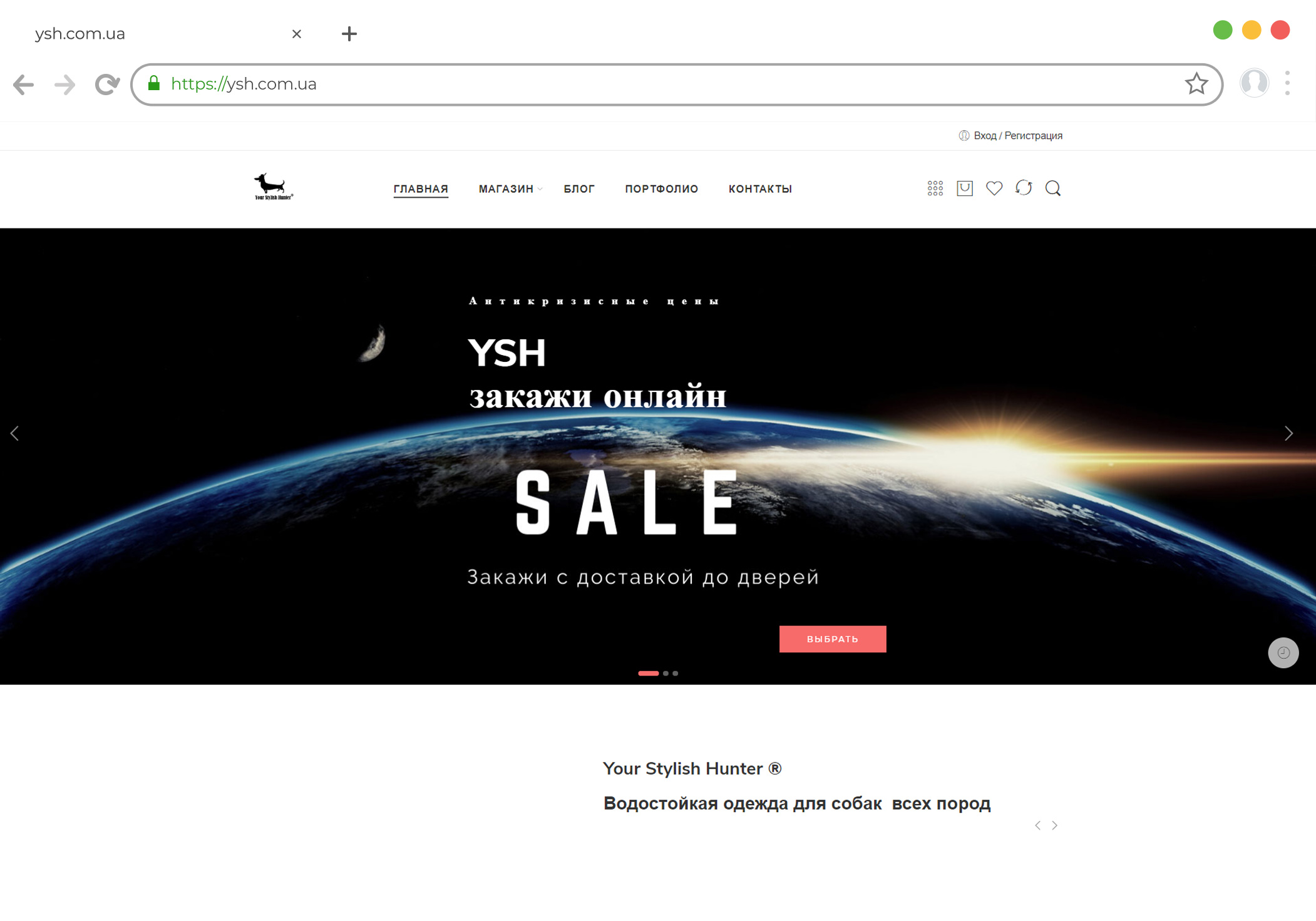 We develop sites on

Website development on Vue.js Framework want to know the cost?

In 2016, they introduced the vue.js 2.0 framework, but so far few specialists decide to work with it. Its main advantage is simple integration with the backend, excellent performance. In addition, it is easier to master working with vue.js than with other popular frameworks.

Features of the framework

Vue.js is a library that uses the MVVM template and creates web interfaces with it. Vue.js developer is able to interact with other libraries. Thanks to its large number of features, Vue helps you create applications with different numbers of pages.

Vue.js sites have the advantage of being a lightweight library. It takes only 17 Kb. Thanks to this, the project has a small load and the site is faster.

Creation and Development of sites on turnkey Vue.js Framework

Vue.js consists of several components that resemble a hierarchy. That is, the program code can be divided into several parts that will interact. This is convenient for creating a quality application. So it will be easier to maintain, because in the event of a failure in one component, you can avoid an error in another.

This is used in applications that consist of several pages, and one code is responsible for each, and the assembly of files is done using import. When moving between pages, files are uploaded. Also, Vue.js sites use code sharing beyond visibility. For example, when the application has loaded 5 posts, another 5 are loaded out of visibility at the same time. This makes the application more productive and saves its resources.

Order a site on Vue.js is usually decided for a small project that needs reactivity, so that values ​​are displayed during input, authorization or other similar tasks are needed. It can be easily scaled and work with more complex tasks, so Vue is considered one of the most powerful frameworks.

With Vue.js, you can work in large single-page projects by using Router or Vuex. Effectively using a developer to create solutions that work with an external API. This developer also helps in creating frontend blogs on the CMS. Vue.js is used to build an interface that can be customized to fit the user.

One of the most successful projects made on Vue.js is Chess.com. This site is one of the most visited gaming resources in the world, which has more than 19 million fans. The developers were able to create at the same time the ability to play the game online, as well as lessons and blogs.

The second successful example is Livestorm, an application that helps you record webinars. Large companies like Instagram, Workable, Piperdrive decided to order a site on Vue.js for training and selling their services.

Benefits of ordering a site on Vue.js

Vue.js has a simple library, which does not require special knowledge and experience. In addition, there are no stack requirements, and Vue.js is suitable for use on any project. Due to the light weight of the framework, pages load faster.

Development speed is also high. Vue.js developer has available documentation and templates that help to quickly solve the problem if it occurs. Vue.js helps you create applications with different functions when using a small amount of resources.