In the modern world, PHP is the most popular scripting language for servers. But its capabilities are not enough today, since sites are becoming more complex and functional every year. To save programmers from complex and time-consuming work, the Laravel framework was created. 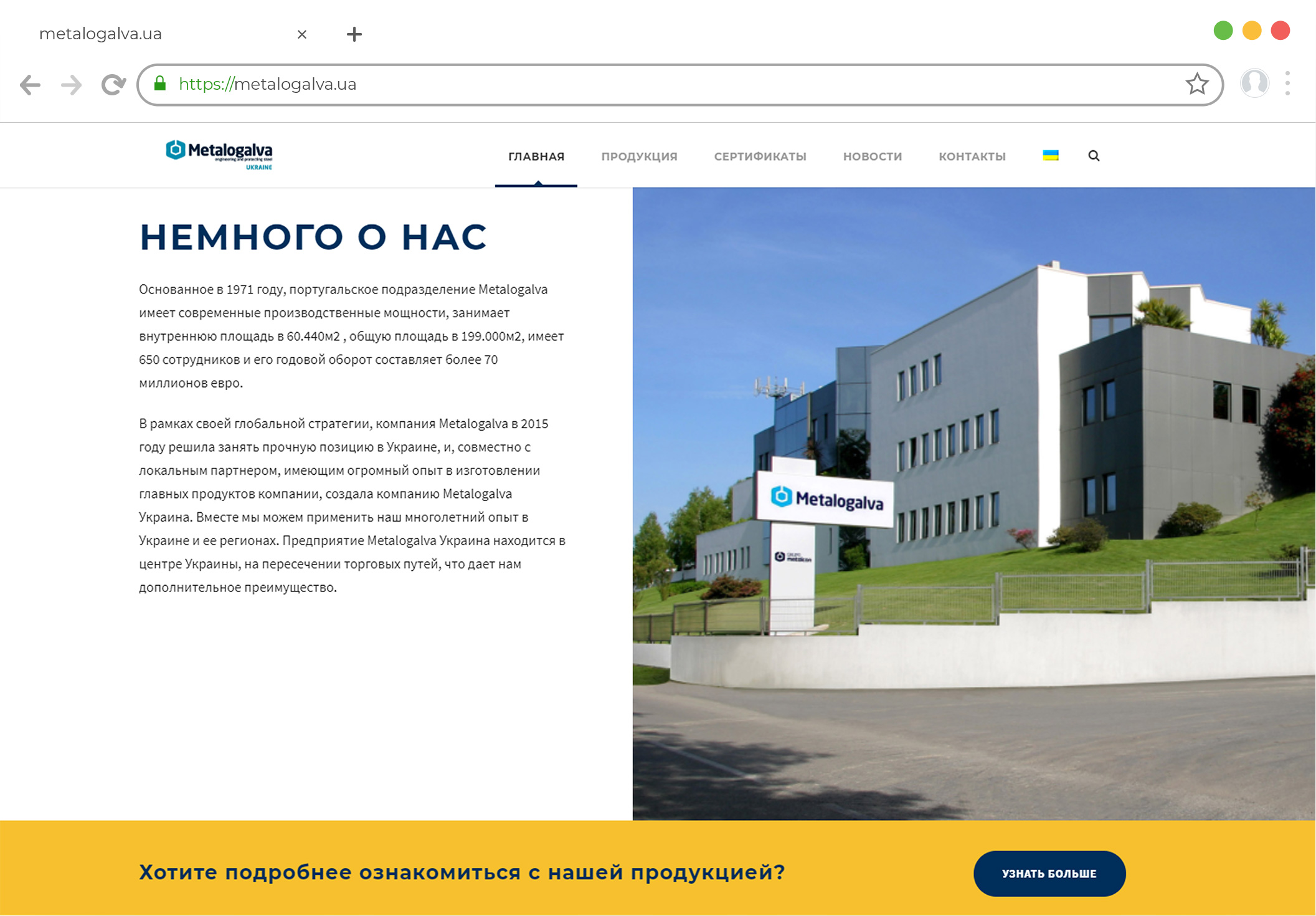 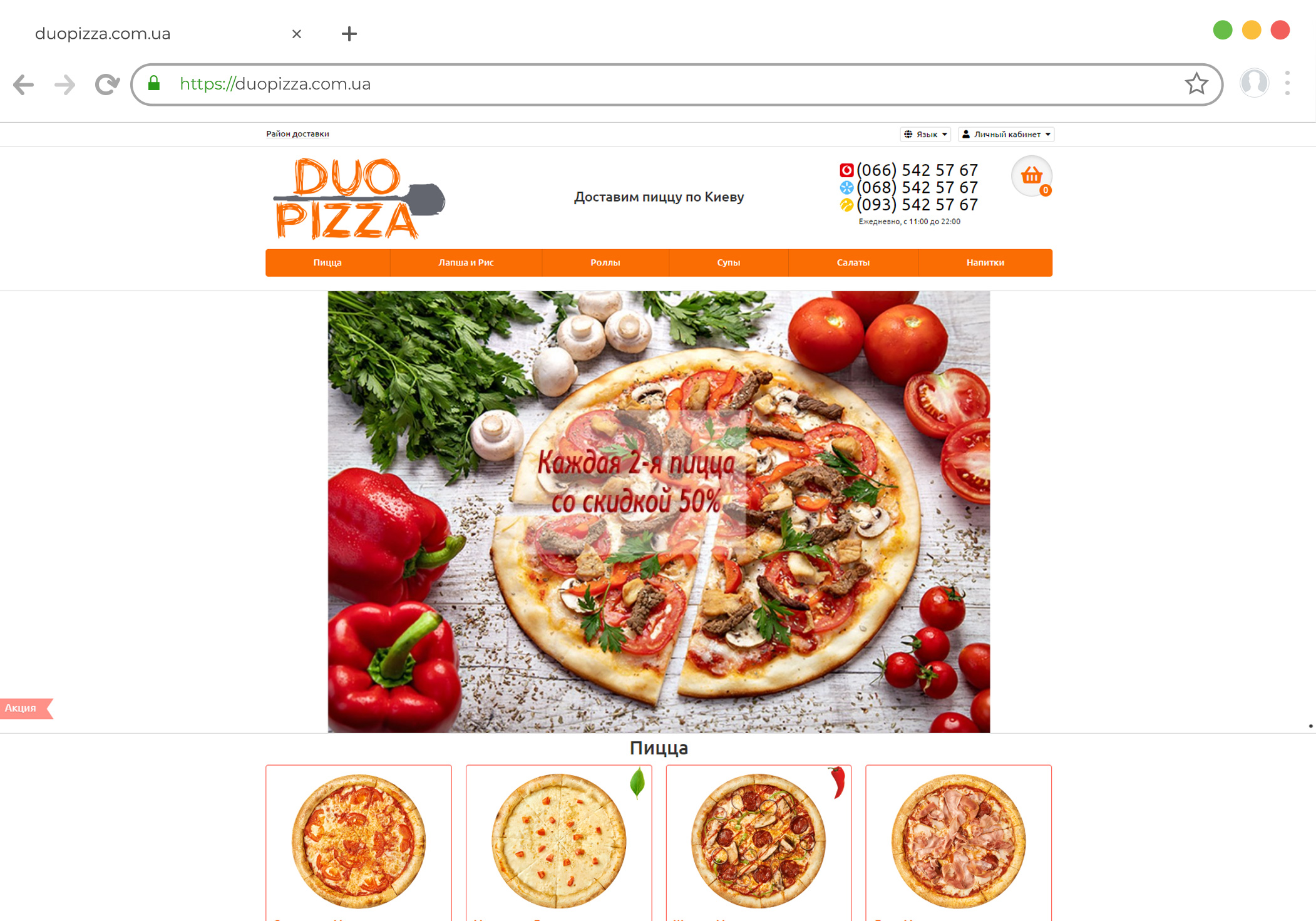 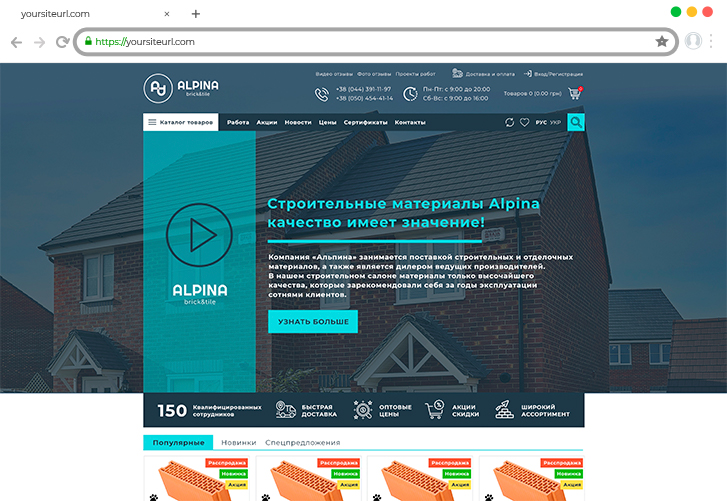 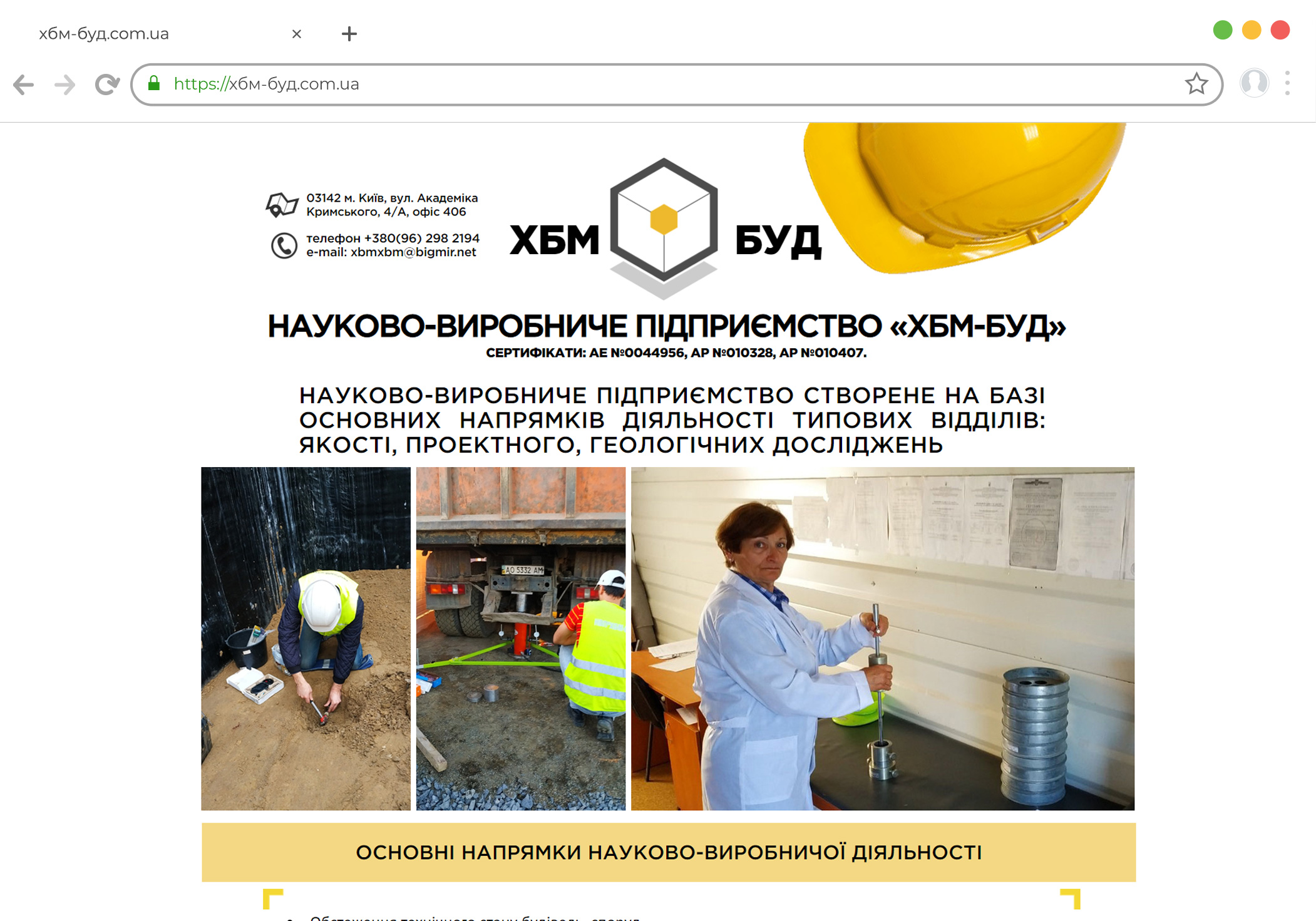 We develop sites on

Website development on the Laravel Framework want to know the cost?

Order a turnkey website development on the Laravel Framework

In the modern world, PHP is the most popular scripting language for servers. But its capabilities are not enough today, since sites are becoming more complex and functional every year. To save programmers from complex and time-consuming work, the Laravel framework was created.

Simple and effective Laravel framework is a tool for creating high-quality and functional web applications with simple and very expressive syntax. Things that are difficult to implement, such as caching, various kinds of authentications, as well as the most complex LARAVEL sessions, programmers implement easily and elegantly. We can confidently say that this is a framework in which developers tried to combine all the best that was in PHP frameworks that have been known to many years.

Now developing a site on the Laravel Framework is a great way to solve the most complex web tasks with minimal cost. Among the advantages of the product, it should be especially noted:

Creation and Development of sites on the turnkey Laravel Framework

Despite the fact that the development of Laravel was completed only in 2011 and the framework is considered to be very young, the leading world experts do not hesitate to recognize it as completely mature. Moreover, it is well known that he has already managed to take first place in demand among web developers around the world.

As we have already said, Laravel is a quick development of web resources with excellent functionality. Most of the truly high-quality products in our country are made using this particular platform. Among the features of this system, the following are especially distinguished:

Thanks to these and many other useful features, with Laravel it is possible to quickly develop dynamic web sites with all the many properties that demanding modern users want to see in their Internet resources.

Using the Laravel framework greatly simplifies its thorough branding. In Laravel, rapid product development is also possible due to the fact that all the special, unique elements of the system have exclusive and intuitive names.

Everyone who starts working with a new framework for him must have a number of important questions regarding certain operations. If the detailed documentation provided on the developer’s site did not help, then it’s time to contact the Laravel community. The people who create this framework and work with it are always friendly and ready to help. It is also important that if you propose any changes, they will be checked in the shortest possible time, and you will be able to see the fruits of your work very soon.